Stand-up Comedy, Fitness or Partying: What will be your pick this weekend in Ludhiana?

After a small hiatus, Gedhi Route is back with its weekend guide in and around Ludhiana. December is the official month to party and make merry and every weekend here is filled with loads and loads of gigs. Just read on and take your pick to have a blast this weekend in Ludhiana!

The Indian Comedy Club has understood that Ludhiana loves stand-up which is why they have brought Nitin Mandal and Amit Sharma to Hotel Park Plaza. Hury up and get ahold of the tickets here at Book My Show! 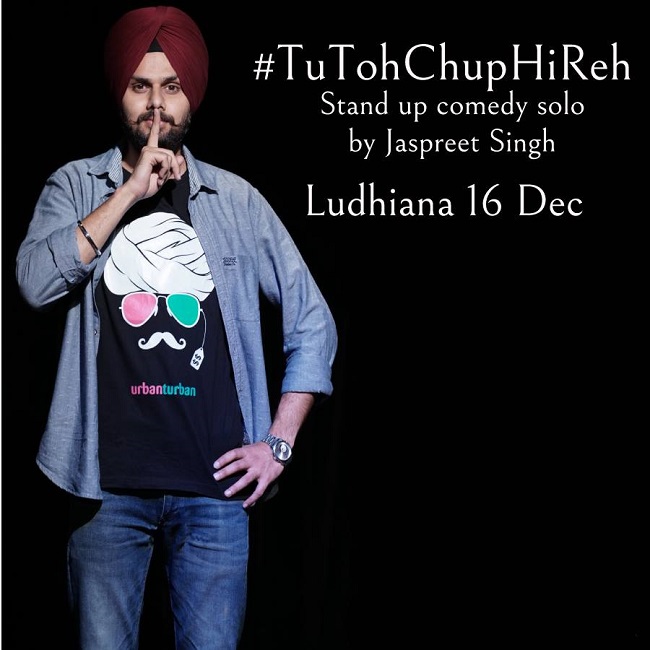 After an over whelming response, this Punjabi Launda is back to leave us in splits yet again. His simplicity and daily life narration of incidents is what makes him so popular. If you missed his act the first time around, it’s a must for you to attend this time. Get the tickets here at Book My Show. The best part; he’s performing twice! 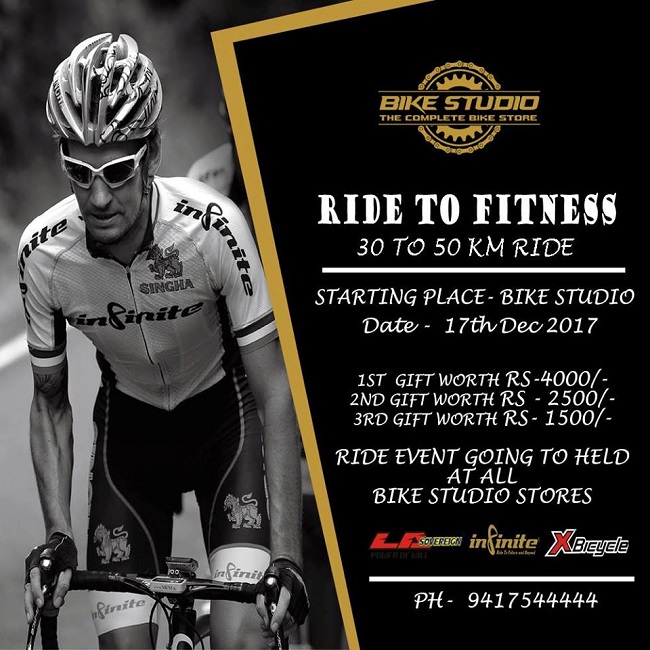 There’s something about cold wintery mornings and cycling.Which why The Bike Studio has organized a bike ride starting from their store at Pakhowal Road. Anyone can participate and there is registration fees. For other details, check out their facebook page here.

What’s the first step one should take towards changing their lifestyle – getting a medical check up done. And the Punjab Physiotherapists Association has that right in place for you. all you have to do is just GO!! For more details, click here!

A little something for Kids & Adults… 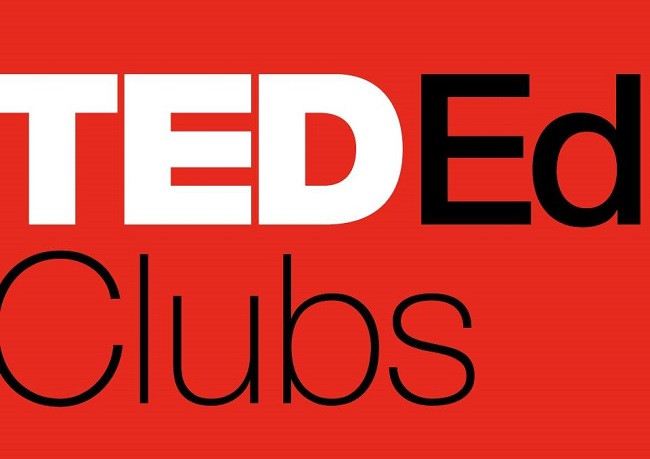 Hosted by the TED Ed Club Ludhiana, these auditions are for teens and kids between the ages of 13-19. What they require is exceptional communication skills, leadership potential and passion for social impact. The idea represented has to be out of the box, unique and innovative. Also the participant needs to prepare speech for audition that should be not more than 3 minutes.For participating, please fill up the google form given here !! 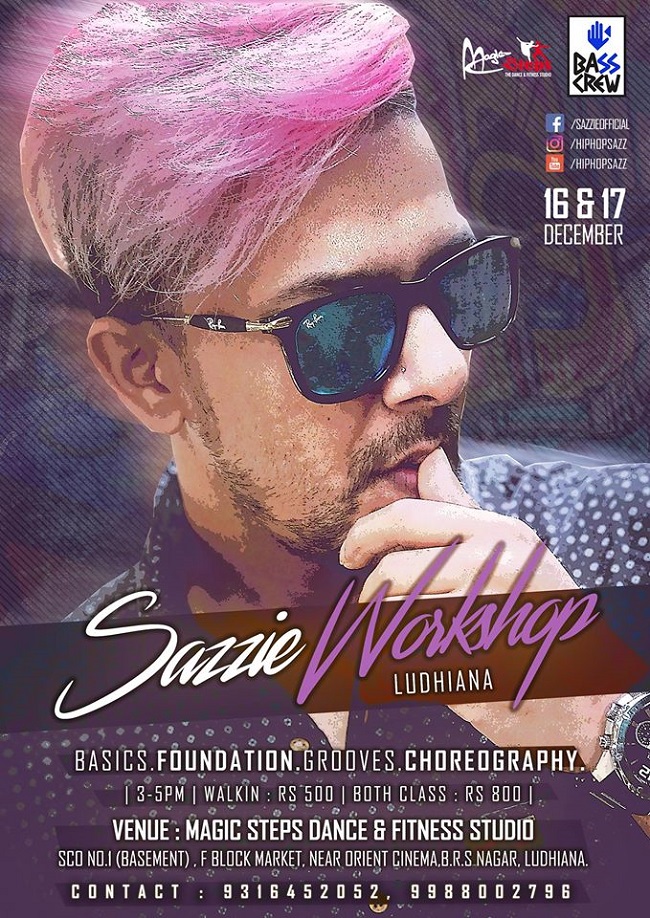 Dance lovers, put on your dancing shoes and jazz up your recreational skills. This workshop is bound to make you keep dancing for the rest of your life. for more details, check out their event page. 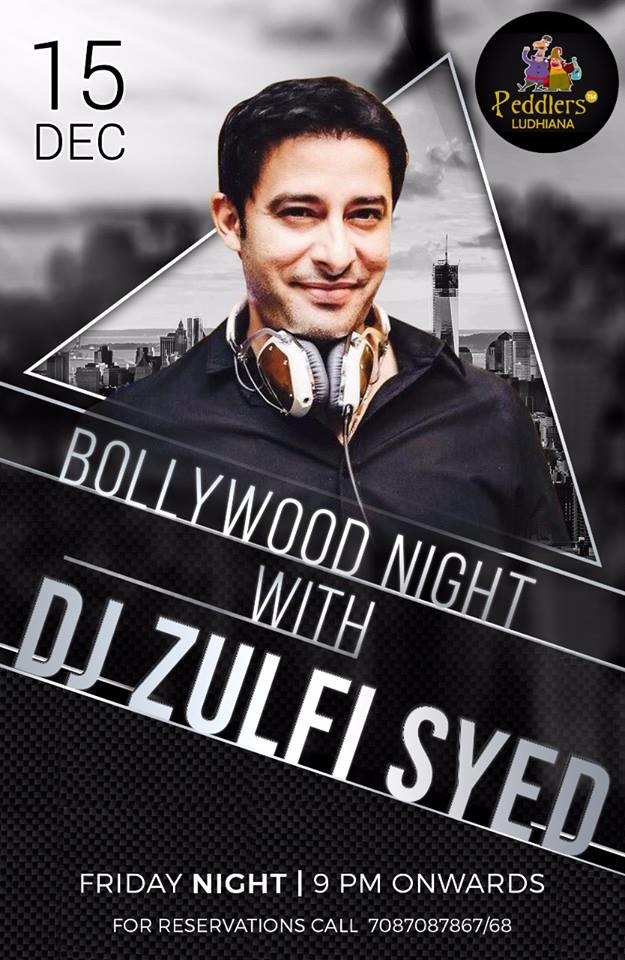 What happens when a Bollywood hottie model turned DJ plays in your town. You get dressed to your best and and you party non stop. So head out to Peddlers tonight and dance the night away with Zulfi Syed mixing tunes. 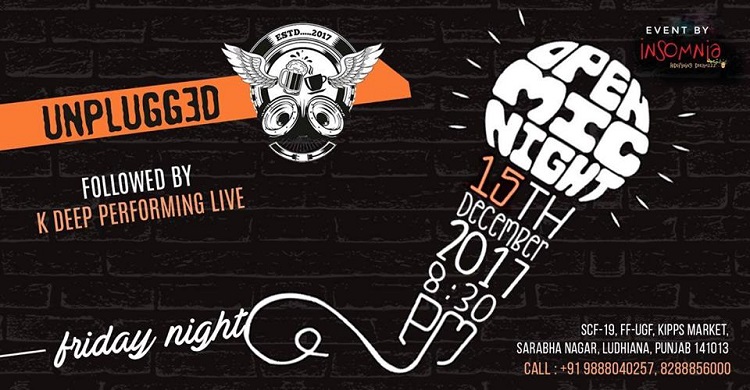 We’d have to give it to Unplugged and Insomnia Events for hosting an open mic night in Ludhiana to promote upcoming talent. So all you budding singers, stand-up comedians, don’t miss the chance and use this platform to win hearts. And to keep the night young, they even have K Deep performing live.

Step up and dance the night away at the Breezer Vivid Shuffle – Hip Hop Club Gigs with Divine. While you are there, don’t forget to chug the famous craft beer at Underdoggs. Psst.. they have happy hours from 5 – 7:30 PM. Reason enough to get to their gigs early? 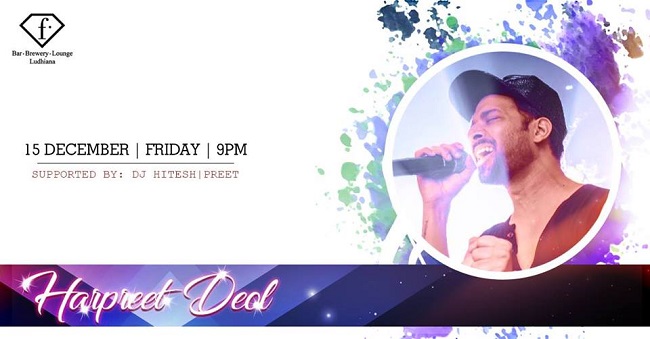 If you aren’t in the mood for dancing on Friday, Fbar is the place to be. SaReGaMaPa fame singer Harpreet Deol is coming to sing some soulful tracks that’ll help you reel from the long Friday you had.
#When:9 PM onwards, Friday, 15th December
#Where: Fashion Bar, Pavilion Mall, Ludhiana

The Yellow Cab at the Bourbon Broadway 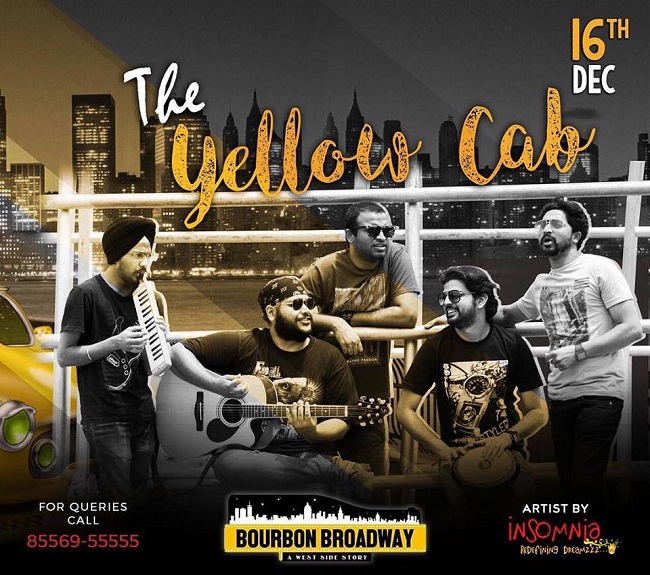 Let Saturday night be lit as The Yellow Cab performs to some nice, popular tunes. Cherry on the top is their rooftop. Winter evenings, music and an amazing rooftop… Life’s too good at this point. 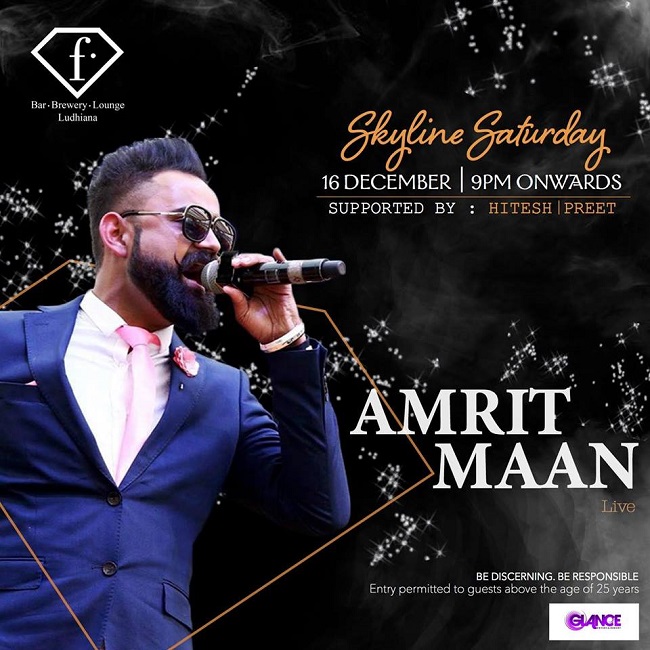 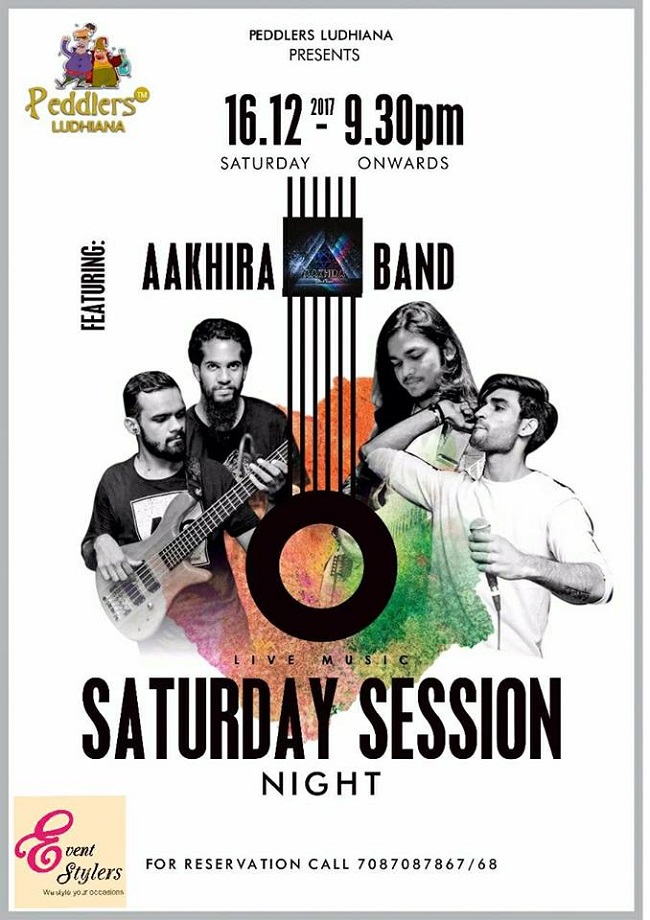 Live Music and the vibe of Peddlers, that’s all you need to chill on a Saturday. Aakhira Band will make sure you sing along! 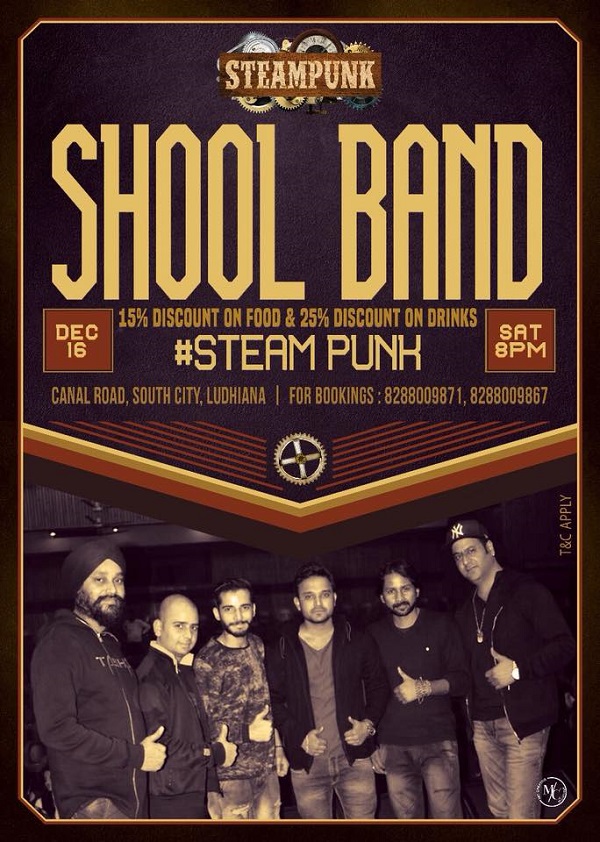 Nothing like chilling at Canal Road and dancing some awesome tunes while devouring awesome food. Go to Steampunk and listen to School Band if this sounds totally appealing to you.

So let us know, how your weekend went in the comments section below!