#ComingSoon: 5 New Restaurants in Ludhiana Launching Near You

Ludhiana never ceases to surprise us, Never! Just when we think that what more can this city offer, there comes a dash of new places that envelops the entire city . In the last few years, Ludhiana has witnessed the launch of a number of restaurants which include fine dining concepts, unconventional cafes, midnight deliveries, micro-breweries and stand alone restaurants. With classy interiors, inventive cocktails and mouth-watering food, it just doesn’t get better than this.  As we approach 2018, here’s a list of 5 new restaurants in Ludhiana that will wrestle for your attention in the coming months of 2018.

Well, the name says it all! Touted to be the ‘Papa’ of all the bars, this is place is definitely a bar for grown ups. With a skyscraper view overlooking a better part of the city, Papa Whiskey plans to change the way Ludhiana parties. After all, they have a whiskey cocktail bar with an exclusive collection of whiskey and single malts. And as far as the food is concerned, it will be a delightful culinary experience under the star-light sky (yup, that’s a part of the view!) Oh, did we mention that it is India’s First Motion Bar? What is that, you ask? Well, you have to see it to be blown out of your minds and we are not exxagerating ! 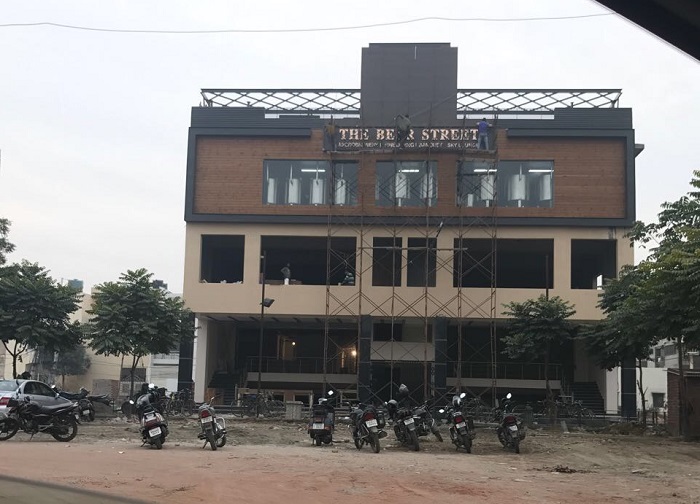 The city has suddenly been hit with a wave of breweries and the latest one to join the list is the famous Beer Street (yup, the one from Patiala). Apart from being a Super Brewery, they seem to offer a great fine dine experience. They are opening on 12th January with Shreya and her band performing on the opening night. 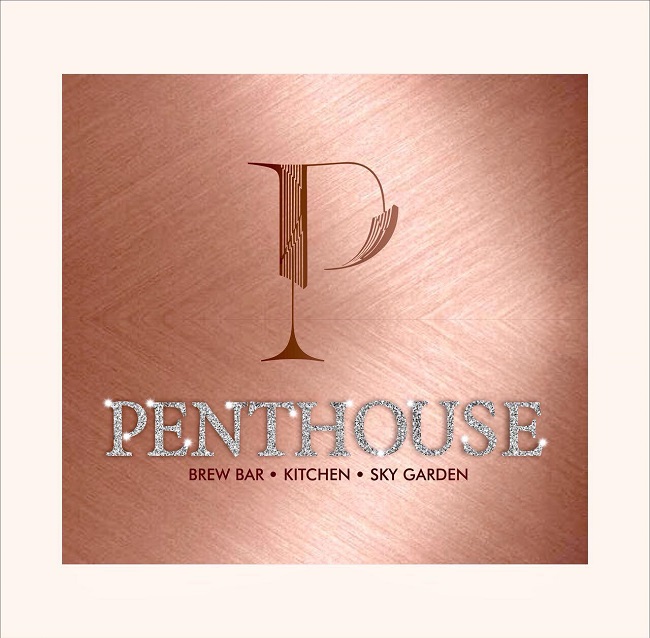 Looks like the brewery culture is here to stay! Opening somewhere on Ferozepur Road, Penthouse is a micro-brewery with a rooftop (yay!) and most importantly, new age food concept. Seems like the perfect combination of food and beer pairings is about to hit the city. Time to pull up your calendars and plan your weekends! 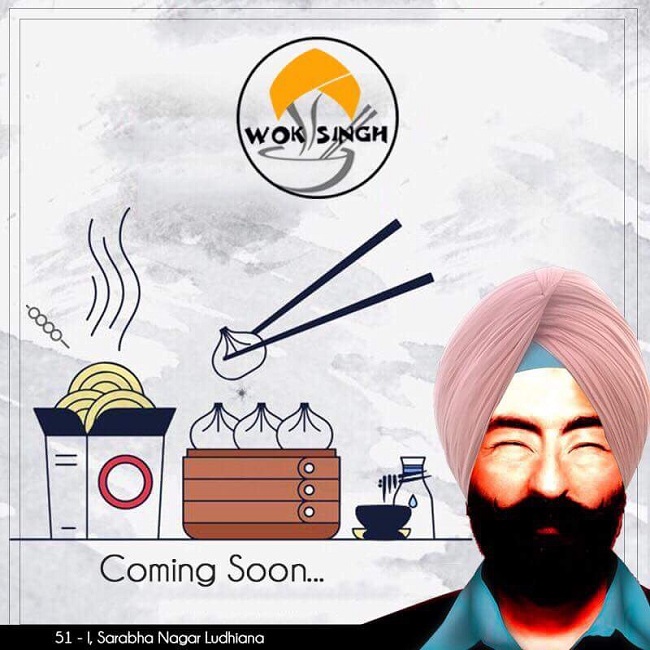 If you love Wok as much as we do, this piece of news will have you jumping with joy. Wok lovers, you don’t have to escape to Chandigarh or Delhi for your Wok cravings anymore. Wok Singh, as the name suggests, is going to be the first ‘Wok’ place in Ludhiana, serving a variety of Wok, Dimsums and more. We’d obviously know more once the place opens.
P.S Million dollars for guessing where this place will open up!! 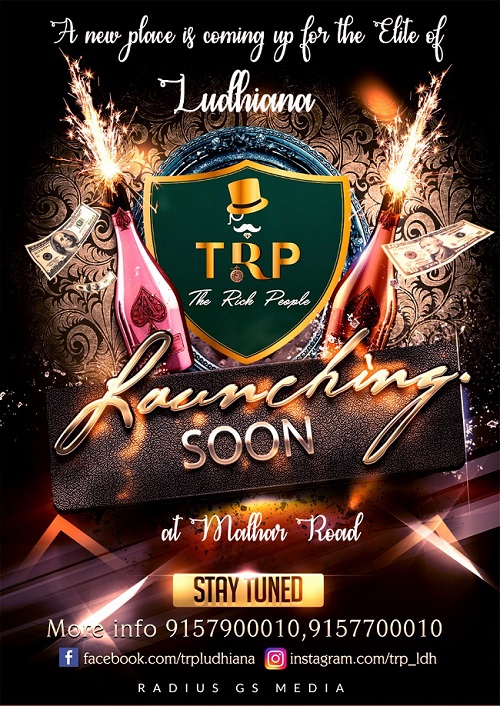 Adding to the list of party places in Ludhiana on the very famous Malhar Road is, The Rich People. From what we have heard and seen on their social media, the place seems promising and exclusive. Let’s see what ‘The Rich People’ brings to the party plate of Ludhiana.

We are pretty excited about these places, what about you? Let us know in the comments section below!