Looks like Punchliners has taken fancy to Ludhiana!! It’s Kenny Sebastian live in Ludhiana feat the Punchliners! Say bye bye to Monday Blues by making a plan for this weekend that is set to a laugh riot…

Who be Kenny Sebastian?

25-year-old Kenneth Sebastian, also known as Kenny is a comedian, musician, and a filmmaker. Born into a middle-class South Indian family, and raised across different cities in the country, Kenny has a vivid sense of observation of people and the stereotypes. With a charming look and soothing voice, Kenny is quite famous among the female audience but this innocent witty fellow also has a huge fan following on his YouTube channel. 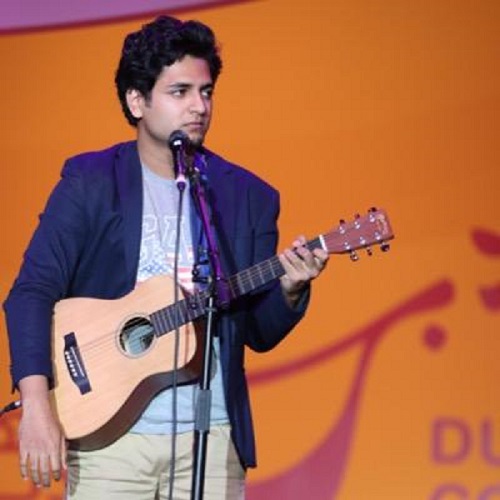 #GedhiTip: You really shouldn’t  pass up the opportunity to watch him tear you up with Laughter live. Don’t forget to bring your friends or family along.

Tickets: Book your tickets right away over here at insider.in